On 29/08/2022, written information was received from Shri Gyamar Padang, a candidate, that the Arunachal Pradesh Public Service Commission (APPSC) conducted an exam dated 26 and 27 September 2022 for the post of Assistant Engineer (Civil) and he suspected that the paper had been leaked in advance. On receipt of the complaint, a preliminary enquiry was conducted and a report was submitted on 10 September, 2022 to SP Capital. Based on the PE, the above case was registered in Itanagar Police Station and Inspector Ongsa Rongrang was appointed Investigating officer. Presently, a total of 5 persons have been arrested by Capital Police for their alleged involvement in the AE (Civil) Main Examination 2022 question paper-leak case.

First, two persons, namely, Thomas Gaduk, a candidate and Akhilesh Yadav, a coaching institue teacher, were arrested on 11th September, 2022. Next, Tanyang Gaduk, father of Thomas and Tama Saroh, the middleman, were arrested on 16th Septmenber, 2022. After detailed interrogation and disclosure, Shri. Taket Jerang, posted as Deputy Secretary and Deputy Controller of Examination at APPSC was arrested on the same day. As per the initial investigation, Mr. Tanyang Gaduk had approached Mr. Tama Saroh to find a link to get the question paper of Engineering Examinations conducted by APPSC for his son in 2021. Accodingly, Tama approached Mr. Taket Jerang, Dy. Secretary (Recruitment), APPSC, Itanagar for the task and allured him with promises of monetary favour. As per above dealing, the question papers of AE(Civil) Prelims and AE(Civil) Mains examination 2022, was procured illegally and provided to Thomas Gaduk, the candidate, before the examination.

As per present investigation, Jerang had opened the sealed packet and copied the paper. It was later delivered to Thomas via Saroh. Thomas had consulted Akhilesh for the solutions who further revealed the questions to the complainant.

For the above activity, Tanyang Gaduk had paid Tama Saroh an amount totalling upto Rs. 43 lakhs in cash, of this, Rs. 15 lakhs cash was paid to Taket Jerang by Tama Saroh, who had kept the rest with himself. The money was paid in 2021.

The money so received by Tama Saroh and Taket Jerang has been converted into property. Till now, 1 Hyundai i20, used in the offence, one Mahindra Scorpio, Invoice voucher and Cash Memos used in procurement of hardware items and other materials related to the case have been seized. Further, search and seizure is expected. Capital Police has constituted a Special Investigation Team under Shri Thutan Jamba, APPS, ASP Capital. Shri Kamdam Sikom, SDPO Itanagar, Insp Ongsa Rongrang, SI AK Jha and CT Pranjal Medhi are members of the SIT. Further, the team is being ably supported by Insp Phassang Simi, Insp Takhe Tasso and others from Itanagar PS. The investigation is being done on urgent basis as it is a very serious matter pertaining to the future of our young engineering graduates. 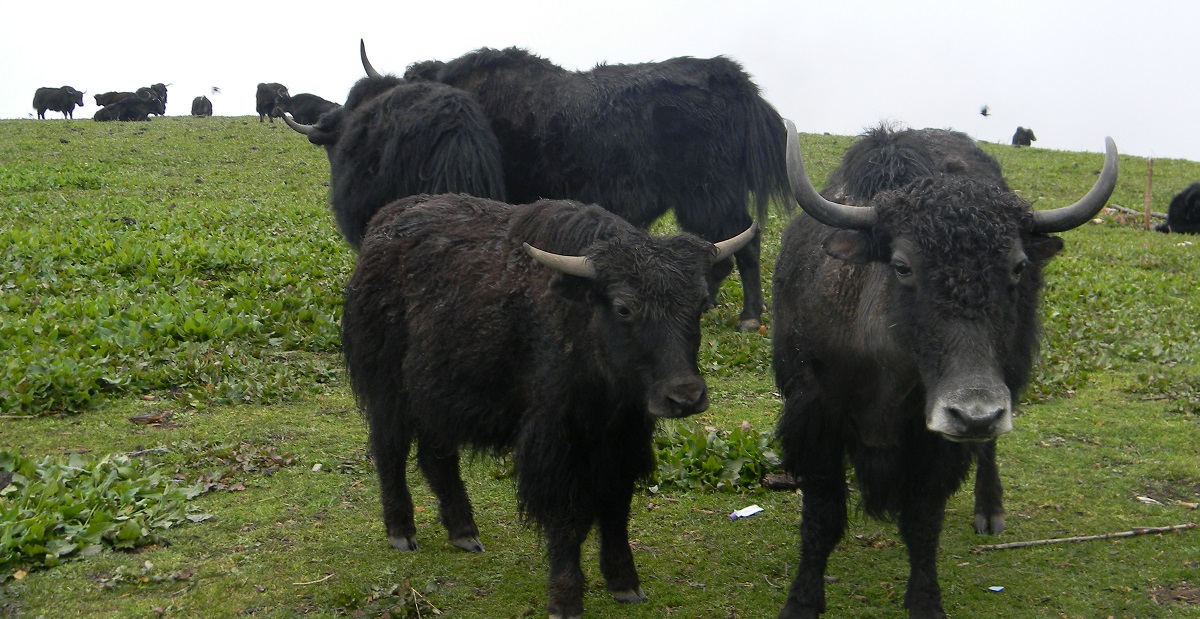 Arunachal: Himalayan Yak gets tag from Food Safety and Stand... 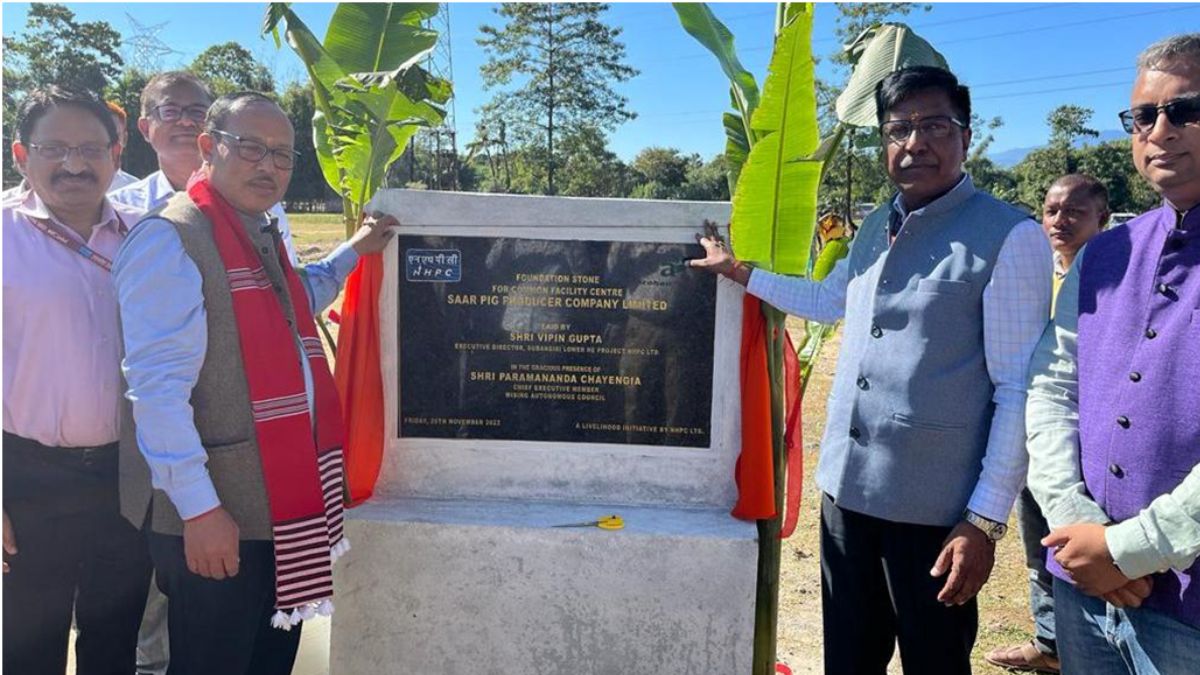